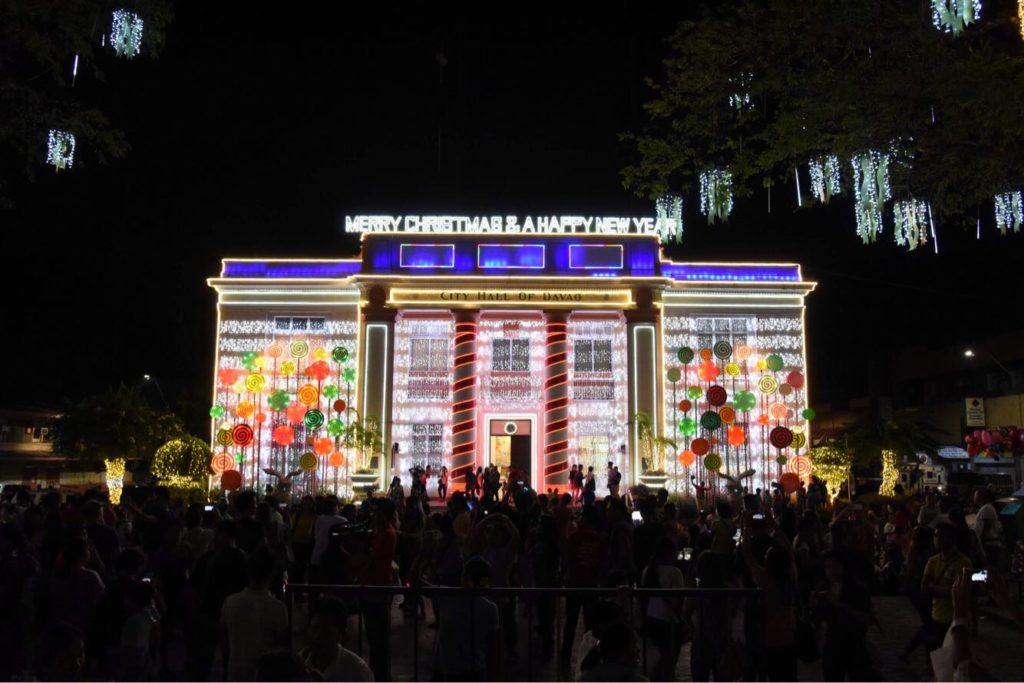 Adorned by giant Christmas balls designed with ethnic fabrics, the Christmas tree is illuminated by using OMNI globe lamps and strip lights, giving it a superior and energy-efficient glow all through the Christmas season. 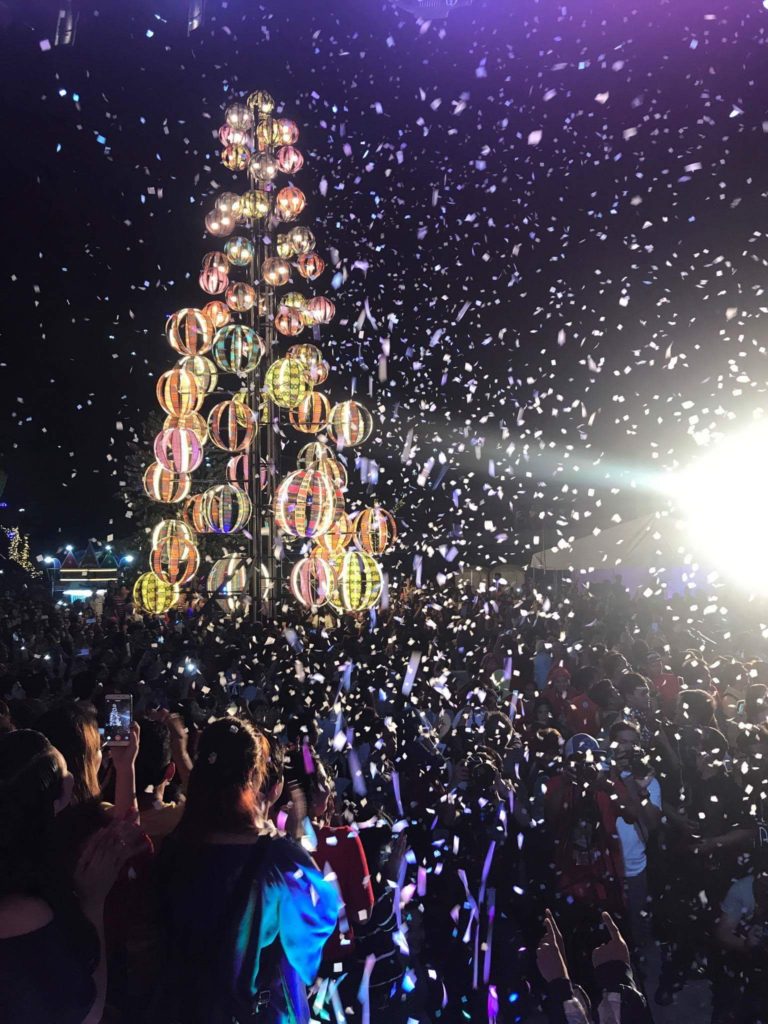 Dabawenyos cheer as the 40-feet Christmas tree finally lights up. 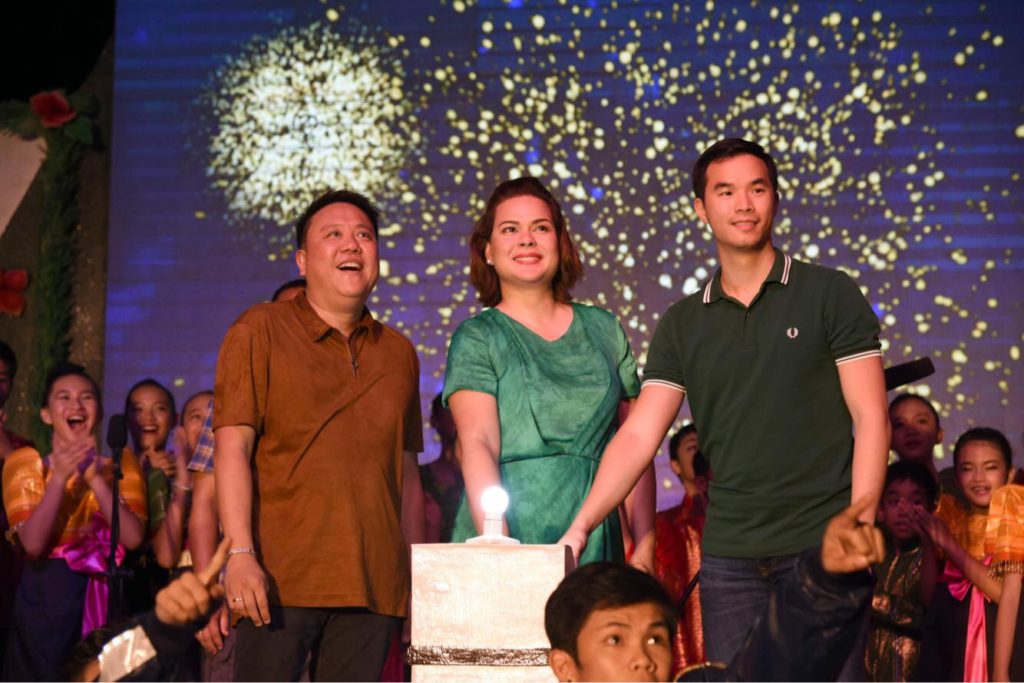 Last week’s event marks the month-long festivities of the holiday season and is an initiative by the local city government of Davao. As for OMNI, it is our pleasure and honor to be a part of such a heart-warming and colorful celebration and to give back to the beautiful city of Davao.